When I was six years old, I was hit by a car while crossing the street.  I was on my way to afternoon kindergarten and was walking with several neighborhood friends and classmates.  Mr. Churchill, our regular crossing guard was not there to greet us, and had not been for a while.  I remember him as a little old man.  I thought he must be in his 90s.  Maybe 100!  Now, with an adult’s perspective, I would guess he was probably in his 70s.  Regardless, he wasn’t there, I was, and the incident that would be referred to in my family for years to come as, ‘the accident,’ happened.

Not surprising, I have some hazy memories.  I also have some very distinct memories, the first being lying on the pavement underneath the car and an adult reaching their hand out toward me.  I remember adults discussing doctors and hospitals and my protests that I should just continue on to school.  My friends were sent on to school without me, and my parents were called.  Mom and dad arrived in our car.  I remember thinking that was funny since we lived a mere two blocks away.  We never drove to someplace that was only two blocks from home!  My mom rode with me in the ambulance, and I don’t remember much of the ride, but she told me later I kept saying, “There’s a string on my foot.  Take that string off my foot.”

I was less than a stellar patient.  Someone took a picture of me sitting in my hospital bed holding a crocheted pig, a gift from my teacher.  My mom was sitting next to me, looking at me and smiling.  Her raised eyebrows seemed to be asking me to smile also.  My scowl could not be scowlier.  I complained when Mom wasn’t there.  I remember a patient nurse explaining that my mother needed to get my siblings off to school before she could come visit.  I recall vividly having my splints removed and my casts made before I could go home.

I do also have some nice memories from that time.  All my classmates drew pictures for me and Mrs. Williamson bound them into a book.  I had a shoebox full of get well cards that had fun pictures, some with little puzzles or games.  I revisited that box of cards many times, including after I was recovered.  Mrs. Helen Bradshaw made Raggedy Ann cake for me that was an outstanding piece of artwork and someone took my picture with it.

At home, with my family, I was just me, comfortable and recuperating.  For a while my bed was in the living room and I watched a lot of TV while Mom made my favorite meals.  My dad carried me a lot – upstairs, outside, to the car – and the case for his glasses, in the breast pocket of his shirt, would poke me uncomfortably.  When I would complain he would pull me closer into him, and it, saying loudly, “What?  What did you say?” making me giggle.  When my bed was moved back upstairs and no one responded quickly enough to my calls, I would roll out of bed, scoot down the hallway, and bump, bump, bump down the stairs to find out what was going on.

But when others were around, I was incredibly self-conscious about my casts.  Why?  I couldn’t, and still can’t, say for sure.  When people came to visit or we were out and about, I hid them under a blanket, making sure not a glimpse of plaster could be seen.  On outings people would ask my parents what happened and I would suddenly be engrossed in the book in my lap, or just about anything else that was happening around me.  Living in a small town it was not unusual for people to ask, even long after I was fully recuperated, “Aren’t you the little girl that got hit by the car.”  If I was with my mother I would hide behind her and pretend I didn’t hear the question.  If I was on my own, I might deny it and pretend I didn’t know what they were talking about.  Trauma?  Guilt?  In any case, it was unwanted attention.  I always felt uncomfortable when people brought it up.  And oh how I hated being a lesson to others.

Once I heard a friend’s mother say to my friend’s younger sister.  ‘Susie got hit by a car because she didn’t look both ways before she crossed the street.  She broke both her legs and had to go to the hospital.  Isn’t that right, Susie?”  I can still feel the hot tears of embarrassment.

It did, over the years, eventually become old news.  However, it would still come up occasionally in conversation at a family gathering or with classmates.  Who doesn’t like to play, ‘Do You Remember?’  When I went away to college and started working, it was refreshing to be around people that didn’t know this thing about me unless I told them.  And I didn’t.  Even as an adult, it made me uncomfortable, but less so.

At the beginning of this year, I saw a message on Facebook that said, “And just like that, 1970 was fifty years ago.”  Wow!  That is crazy, and true.  And inexplicably I had a sudden interest in revisiting ‘my accident.’  The accident that I hadn’t wanted to revisit for fifty years.  I looked in old files for newspaper clippings, through family photos for pictures of me in my casts, and sorted through any paperwork I had that was my mom’s, but I came up empty.  I can see the photos in my head, but I couldn’t find them with the family photos from 1970.  I don’t know if Mom got rid of them because they upset me, or if she just hid them away.  Aside from just plain missing her, I hate not being able to ask her about such things.

One thing I would ask her about is the dress.  I’m guessing I was six or seven years old when I found myself alone in her bedroom.  I opened up her closet and saw the dress that I had been wearing that day, hanging there.  I can see it now.  It was a white sleeveless A-line dress with zoo animals on it.  It had a tire track on the left side of the skirt flare.  I remember standing there in the bedroom staring at it.  It was one of those things that you don’t want to see, but neither can you stop yourself from looking.  I returned on a different day to look for it, but it was gone.  I never asked why it was there or where it went.

But back to the year 2020, I decided to make a trip to the local library.  I didn’t know the date of the accident, but I was pretty sure it was in the spring of 1970.  The helpful staff at the Stockbridge Library hooked me up with a microfiche reel of the local newspaper for the entire year 1970:  January 1 through December 31.  Not only did I find the short news article I sought, which was somewhat familiar, I found an editorial asking ‘Who is to blame for near tragedy’.

It was so weird to read and revisit.  I had entered the library with some apprehensive feelings, and although I did find some information I had not expected, there was nothing scary there.  Nothing that made me feel uncomfortable now.  I was hit by a car.  I recovered and had a normal life.  I don’t know whether I used enough caution, or didn’t use enough caution (which the editorial implied might have been the case).  I had always insisted, and my memory tells me, I looked both ways before stepping into the street.  Perhaps that can be identified as the source of my discomfort over the years?  It’s hard to say, and it’s hard to let go of baggage you’re unable to identify.  In any case, I was six years old.  I had no reason to feel guilty or uncomfortable.  Why did it take me so long to figure that out? 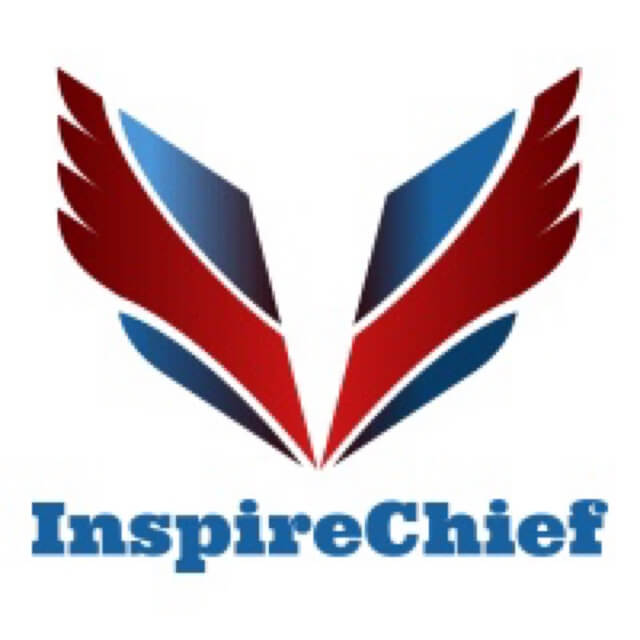 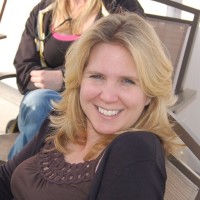 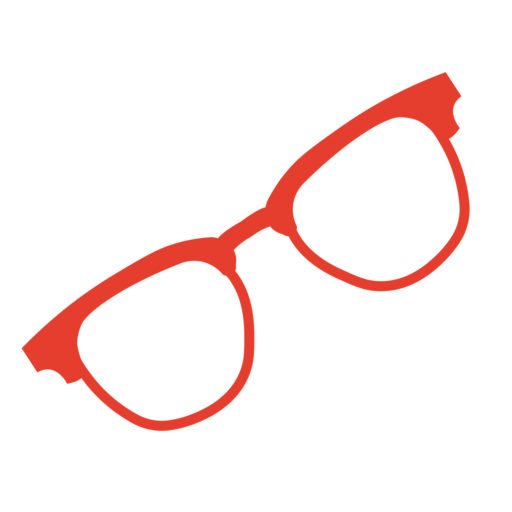 The Wild Heart of Life

No Time For Pants

All about life!
words paradise

A daily selection of the best content published on WordPress, collected for you by humans who love to read.